Why We Should Know What We Believe and Why We Believe 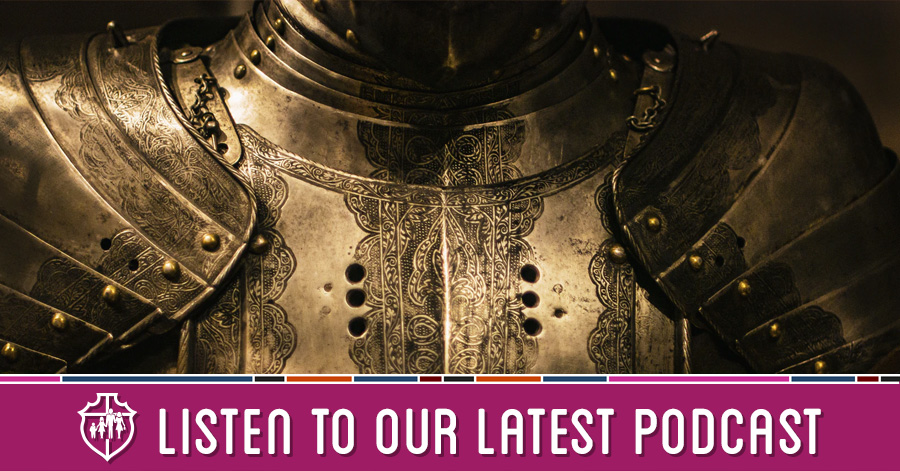 Martin was 19 years old and attending college for the first time. He’d been raised in a Christian home and was excited to be in an Old Testament class. Then his professor told the class that the teachings they had heard about Christ as they grew up were not true. He told them miracles don’t happen and what you learned in Sunday school is not true. This shook Martin up, as it did for many of his classmates. But rather than just believe the professor, Martin went to a Christian bookstore and bought Defending the Faith by Josh McDowell. This apologetic book helped him find biblical answers. Unfortunately some of his classmates didn’t do research and some of them became disillusioned. In today’s world, parents are concerned about their youth when they send them off to college. How do we equip our children to defend their faith against false teachings and dangerous beliefs? What is apologetics and why do we need to know God’s Word to defend our faith? My guest today is Martin Winslow. He’s the mission pastor of Canaan Christian Church, the former Headmaster at Ozark Christian Academy, and the founder of two Christian schools in Africa for poor and impoverished children. He’s also written the book Parenting Tips for the Christian Home. Today our topic is why should we know what we believe and why we believe. 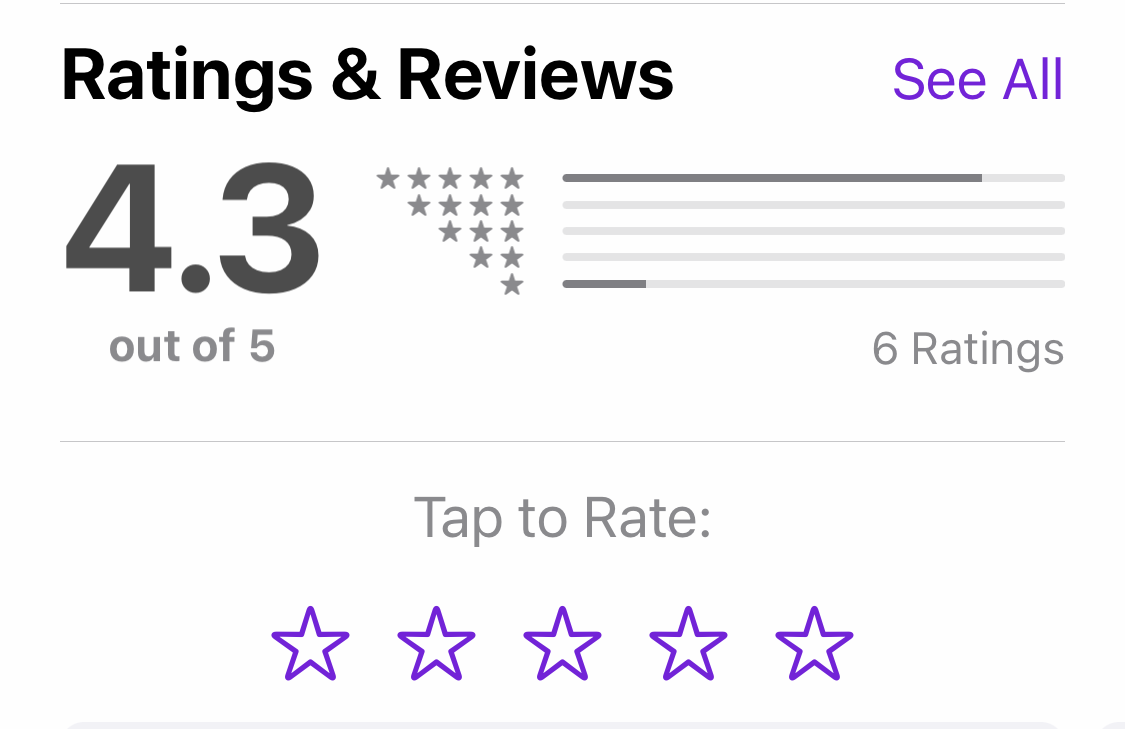