Christmas and the Angels 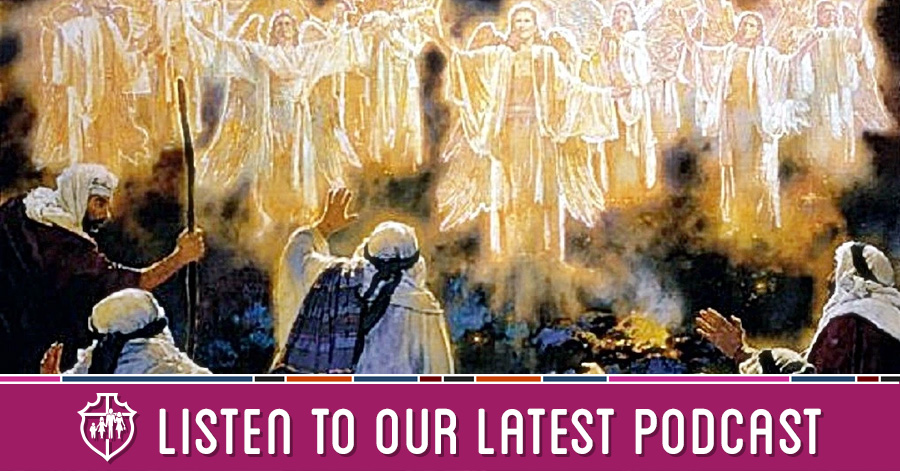 Have you ever noticed that angels often appear in the Christmas story? Gabriel appeared to Mary and told her to fear not. An angel of the Lord appeared to Joseph and the shepherds were taken by surprise that night that the Lord’s Angel appeared to them in the field. Surrounded by the glory of the Lord, they too were filled with fear. Join us today as we talk about Christmas and the angels, with my guest Reverend Ron Rall of Timothy Lutheran Church in St Louis Missouri.