Family Shield Ministries began through Kay Meyer's volunteer and professional work as chairman of Evangelism at Ascension Lutheran Church in St. Louis, Missouri and in the larger Christian community. After many years of being active in family-educational ministries, Kay became involved in evangelism at Ascension after witnessing to a Jehovah's Witness in 1981. Following that encounter she became actively engaged in the evangelism calling program, an evangelism trainer, Bible study leader, and chairman of the Board of Evangelism. The counter-cult ministry began at Ascension and was officially transferred to Family Shield Ministries when it became a non-profit in 1994.

In February of 1994 the paperwork was filed with the State of Missouri to become a non-profit 501(c)3 organization. Soon afterward Family Shield Ministries was approved as a Recognized Service Organization (RSO) of The Lutheran Church - Missouri Synod. The founding board members were: Kay L. Meyer, Rev. David V. Schultz, Mrs. William Brauer, Gerald Perschbacher, and Steve Subracko. The original name was Family Shield Communications. The name was officially changed in 1998 to Family Shield Ministries. One of the earliest ministries was the Counter-Cult Ministry. It began at Ascension through Meyer's volunteer work as the evangelism chairman, and became a ministry of Family Shield when the organization was founded as a non-profit in 1994. It continues to equip family members, friends, and Christians to witness and respond in love to Jehovah's Witnesses and Mormons. It also works with many ex-Jehovah's Witnesses and ex-Mormons.

The weekly radio program began in January of 1996 on AM 1320 KSIV in St. Louis, Missouri. It was expanded nationally in 2005. Soon after the expansion began Family Shield established a partnership with Lutheran Hour Ministries (LHM). Today LHM's Response Center takes telephone calls from the radio program and sends complimentary resources and booklets to the callers. Family Shield has produced and aired over 1200 Christ-centered radio programs that address family life, spiritual growth, apologetics, prayer, mission outreach, life issues, and learning to witness. It began its podcast in 2018 which helps us reach younger listeners. It also publishes booklets, resources, and books and partners with many ministries. Two book include: Witnessing--A Lifestyle and Mission Field on Our Doorstep: Jehovah's Witnesses.

In 2019 Family Shield Ministries celebrated its 25th Anniversary as a non-profit organization with a special celebration at Royal Orleans in south St. Louis county. Rev. Micheal Newman was our keynote speaker.

Currently the Family Shield radio program is aired on 50 radio stations throughout the United States. We now also have a podcast that allows us to reach younger listeners for Christ.

In 1994 when the organization was founded, it had a handful of supporters. In 2018 Family Shield Ministries had 900 donors in the United States. The Board of Directors and stakeholders has designed a Balanced Focus Plan/Strategic Plan for the future. We invite you to join hands with us as we build strong, healthy families and transform lives in time for eternity. 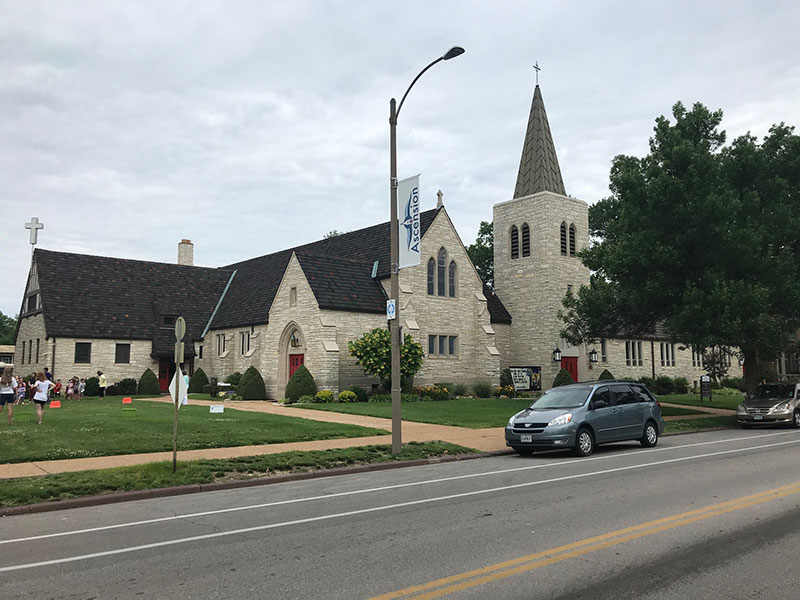 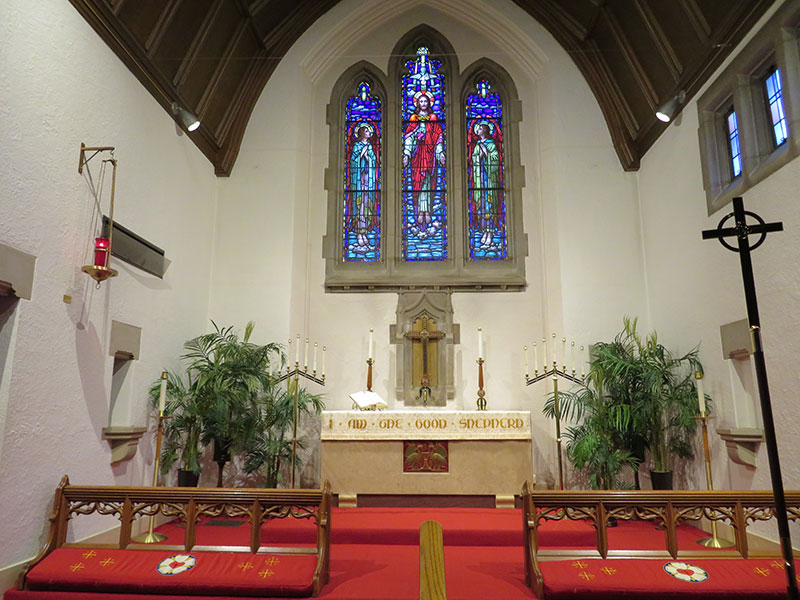 The ministry began at Ascension Lutheran Church in St. Louis in 1981 when Kay Meyer was the chairman of Evangelism and active in education and outreach in the surrounding community.